from Lulu's Back in Town by christopher davis-shannon 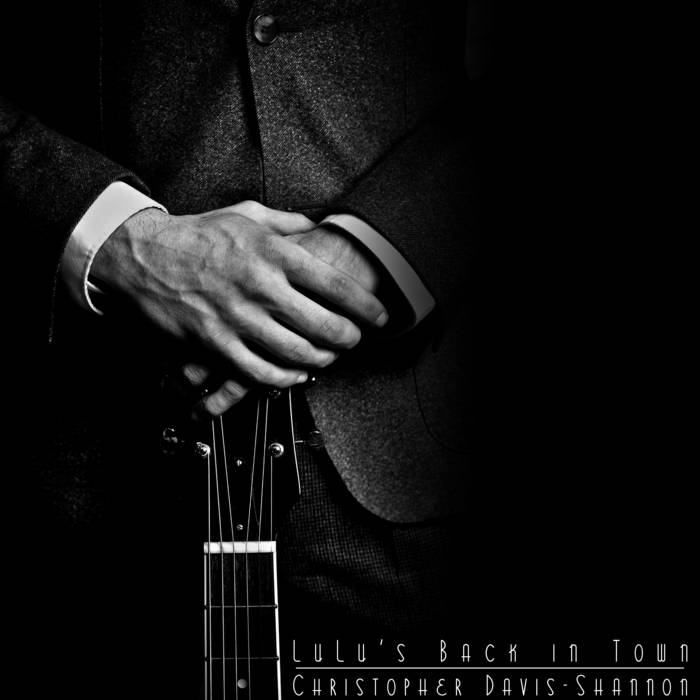